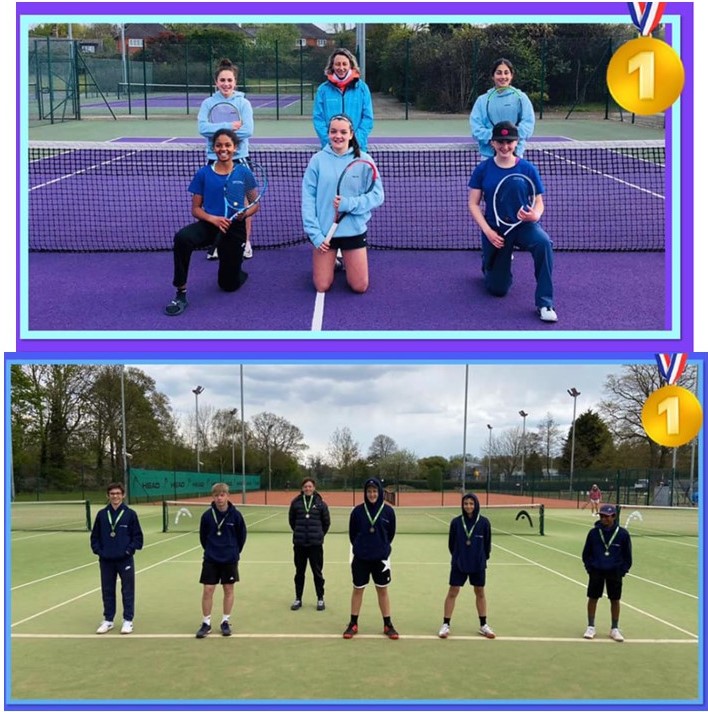 Our 14U teams were out in force this weekend playing their hearts out with both boys and girls winning their County Cup groups. Hertfordshire proved to be a formidable force and played superbly in the bracing windy weather.  Both teams displayed great team spirit and can be very proud of themselves!

On Saturday, the boys playing in Grantham met Lincolnshire and beat them 6-0.  They followed this up later in the day with a victory over Leicestershire 5-1.  On Sunday, they finished the hat trick with a 5-1 win over Northamptonshire. Congratulations and well done to our players: Alexandru, Ben, Camran, Enrico, Henry, Kevin, Rhys and Spencer and coach Greg Quesnel.

The girls were playing closer to home in Harlow.  Their matches were firstly against Cambridgeshire who they beat 6-0 and then against Suffolk who were beaten 5-1.  Their last match on Sunday was against Essex and they finished the weekend with a 5-1 win.  Congratulations and well done to players: Annalise, Arabella, Dina, Georgiana, Jody, Michaela, Sophia and Tamara and coach Teresa Lilley.