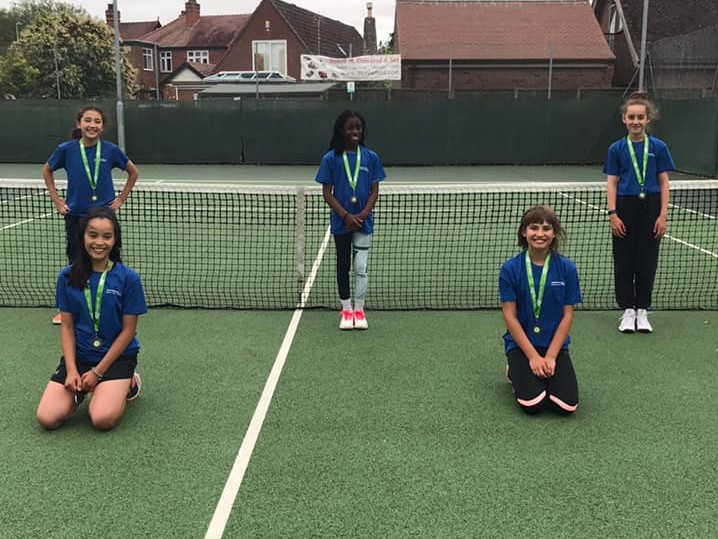 Two of our County Cup teams were in action this month:

After topping their groups at the qualifying event held May, our Under 9’s were excited to travel to Bath to compete in the County Cup South Area Finals.  A fine day of tennis was had by all and both our boys and girls displayed fantastic teamwork and high levels of play while meeting with some strong opposition. Our girls finished 3rd and the boys 4th.  Well done to our young players and their coaches, we are very proud of you.

Under 11 is a new County Cup category which was due to debut last year.  Regrettably this didn’t happen but our 2021 cohort of players were delighted to be taking part in the inaugural competition.

The boys were playing over 2 days in Norwich.  With 3 wins out of the 4 matches they just lost out to Surrey giving them a 2nd place finish in their group, well done boys!  The girls were in Boston and with 3 wins and 1 draw they finished top of their group which means they go through to the Finals at the beginning of July, well done girls! Both team captains reported superb performances and great Herts spirit, all involved can be very proud.  GO HERTS!!