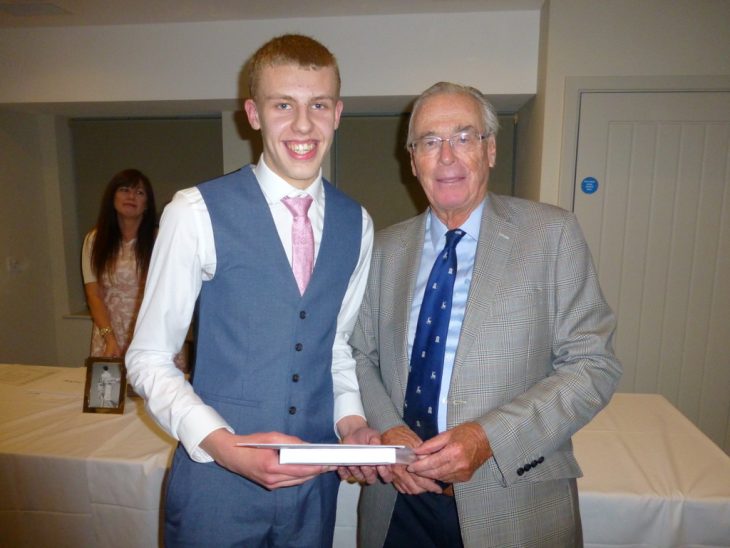 Huge congratulations to Archie Horwood who has won the Regional award for Young Volunteer of the Year for the East region.  Archie was one of 50 volunteers, coaches, officials and venues recognised as regional British Tennis Awards winners for the invaluable role they play in creating opportunities for the nation to get on court.

Archie won the Young Volunteer of the Year at the Herts Tennis Awards Dinner in March for his hard work at club Leverstock Green and was put forward into the regional round.  He will now be put forward to the national finals with winners chosen from the 5 English regions and from Scotland and Wales.  The national finalists will be announced in May and June, with the eventual winners being announced at the official Awards Ceremony at The Championships, Wimbledon, July 3.  Well done Archie and good luck for the next round!